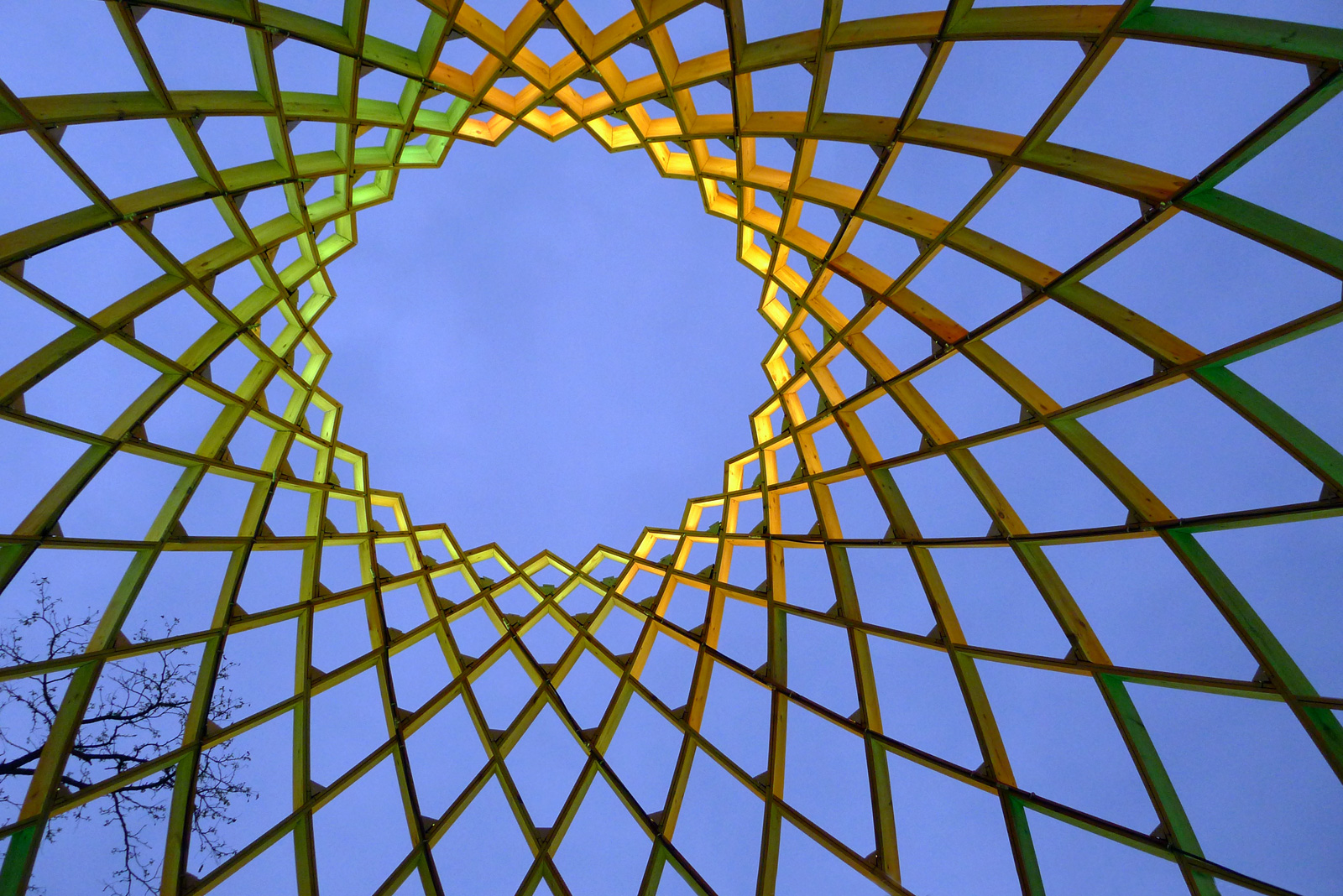 On the occasion of Kuwait’s 50th anniversary of the Constitution, in presence of His Highness the Emir Sheikh Sabah Al-Ahmad Al-Sabah, a national operetta, and artistic performances of 1260 children, were organized at the Bayan Palace Theater in Kuwait on April 3rd, 2012. Our creative team was entrusted by Al Raisi Group to conceive a tailored concept, set design, multimedia content and lighting design to enhance the anniversary’s ceremony.

Our artistic vision was inspired by the environment and the cultural richness of this country, with elements referring to desert, dunes and sea, and integrating the traditional and cultural values of the themes carried by music, dance performances and songs. The set design for Bayan’s Palace main stage (17 m depth, 30 m length and 25 m high), was made of several layers arranged as a frame of a painting, to fulfill the space with a 3D mode, creating the outstanding visual effects.

The set was constituted in panels made of LED legs on both sides of the main stage and accompanied by video projections, a lighting system from Clay Paky.