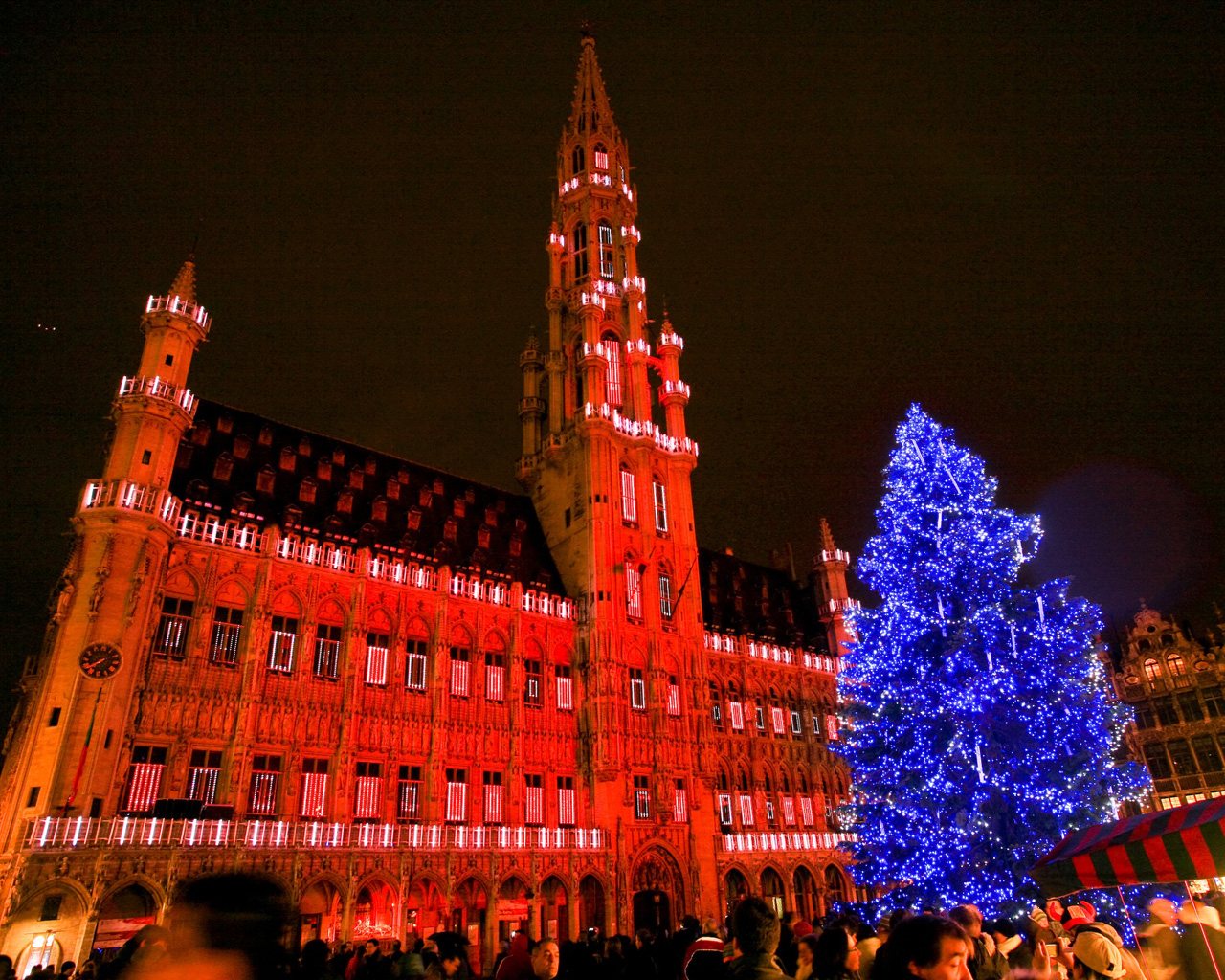 Once again ALICE Events and ACTLD won the bid for this winter’s “Electrabel Nights” Brussels Grand Place Christmas Lighting Spectacular. A combination of LED strips integrated into the existing Baroque architecture of Brussel’s City Hall and more traditional projection and lighting techniques, formed the basis of a 2 x 20 minutes “Son & Lumière” for the world’s most beautiful market square. It was estimated that about 1,3 million people came to gaze at this show over a 1 month period.

ACTLD has been then selected in 2011 and 2014-2015 to light up this prestigious heritage building situated in the heart of Europe.