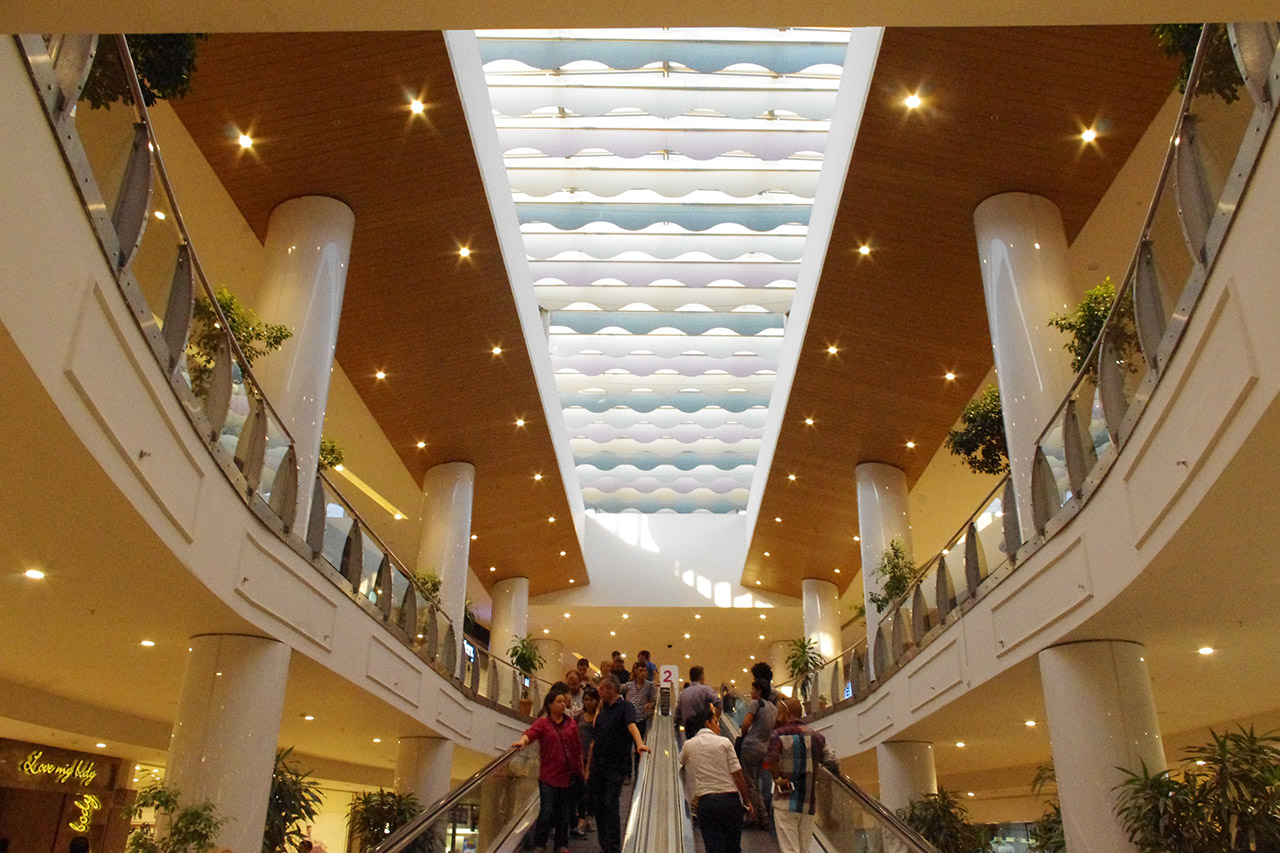 Maltepe Park – Carrefour is a shopping mall project that includes the renovation of its old part and the integration of a new part, which contains new Carrefour’s headquarters ( total area of 75000sqm).

Our scope of works included full lighting design consultancy services for exterior and interior lighting, landscape lighting and illumination of the outdoor parking areas. In respect of the client’s brief, we aimed at striking a balance between budget reduction and best visual result without compromising the quality of lighting solutions.

We defined the main areas with the preliminary and secondary meeting points of customers and transport users, to improve the visibility of the mall and highlight the most important areas such as the Carrefour Headquarter, the Canopy and the entrances guiding the people through those eye catchers.

Inspired by the differences of levels in the landscape, we conceived our Architectural according to the transitions between the urban environment and the surrounding nature. We applied our expertise to the levels, floors, connectors where we enhanced the lighting flows, as well as the colors and vertical and horizontal lighting within the mall.

These variations of the lighting flows, called “ cascades”, which use diverse color temperatures that shift from warm to cool when going to the higher levels of the mall, formed a guidance through harmonious color schemes with dynamic ambiance and allowed a visual coherence between old and new parts of the building. Similar transitional effects were put at play between the different levels where customers shift to the relaxing zones – called “lagoons”- such as the meeting points and the food courts.

The old part of the mall was improved by the use of LED technology. We equally enhanced the Cove lighting with new design of the track lighting system. We also emphasized the Skylights in order to reach a specific effect: the “lifting up” of the roof.