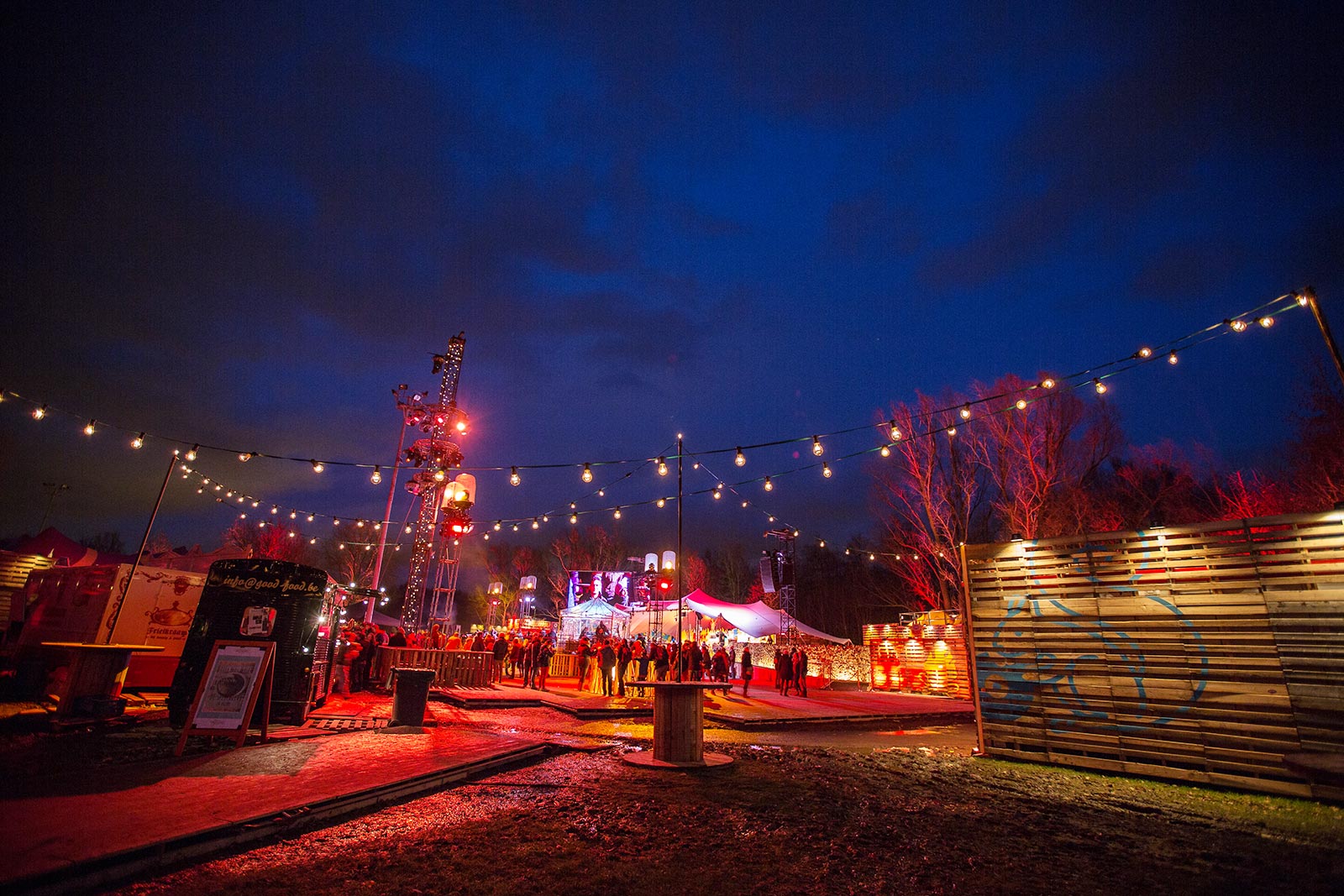 Music For Life is a famous annual charity action by the Flemish radio station Studio Brussel & Belgian Koning Boudewijn Stichting along with VRT Television and supported by non-profit organizations, public & private bodies, volunteers, donators and visitors. Each year, the organizers come up with challenges and unusual ideas to make the buzz and prove their determination.

The first edition of Music For Life was held in December 2006 in Leuven, Belgium. For the 2013 edition, visitors and audience were invited to participate to a one-week event of festival with live concerts and performances, broadcasted 24/7 on local tv & radio from MFL village. The passionate anchors, singers, celebrities and representatives stimulated the public’s solidarity, braving the winter weather for a week. In total, the MFL village was visited by 38,000 people, and attracted an audience of more than 2.3 million listeners of Studio Brussel. More than 1.7 million people watched the live broadcast TV shows of the event. At the end, over 2.5 million euros were raised for 732 charities.

Our team was honored to participate to this great initiative and create the lighting for this festival including the whole exterior area, concerts and indoor performances. We offered great diversity of lighting effects to convey the alternative, underground and playful atmosphere of the festival.