One Phone One Pass 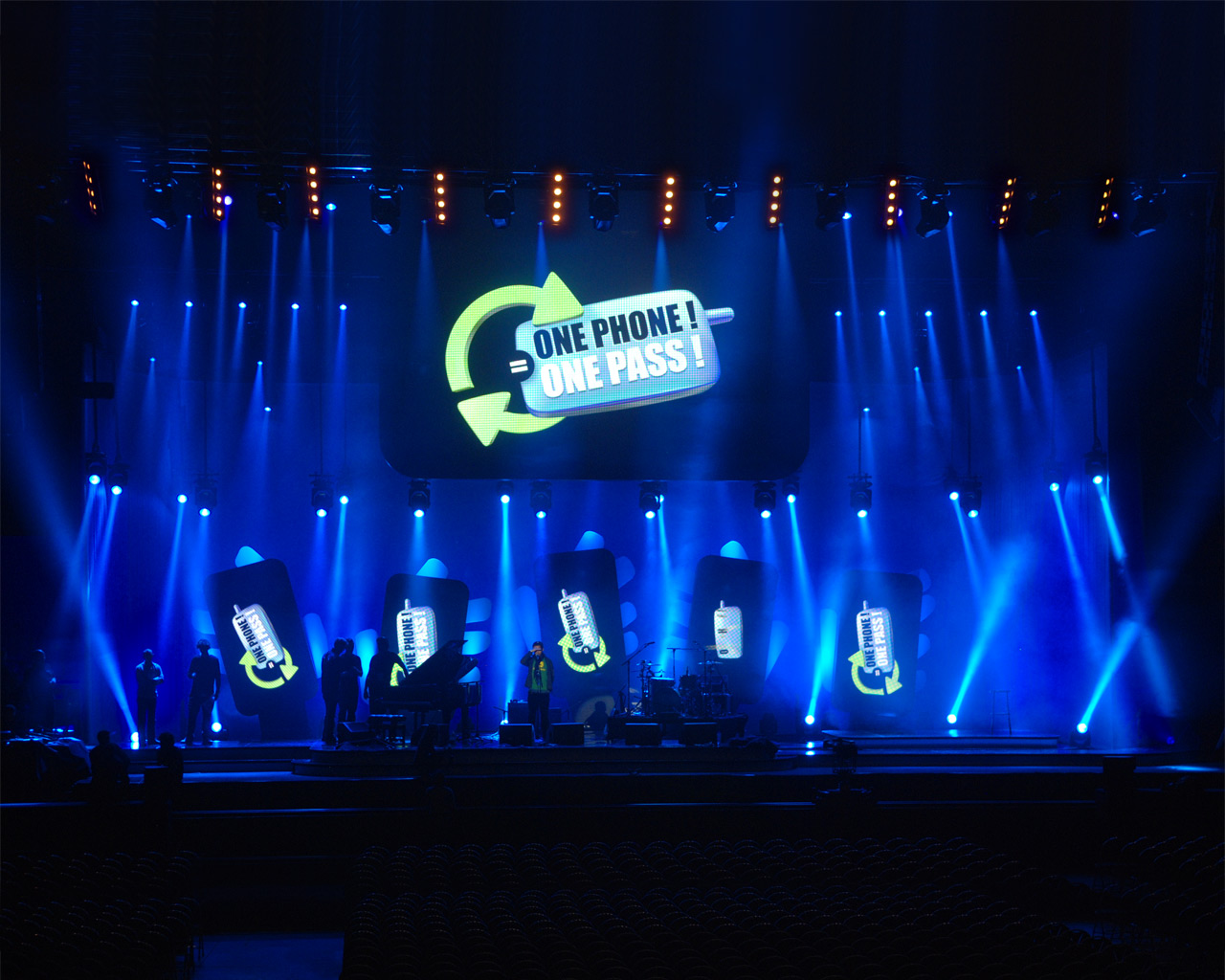 This recycling concept called One Phone One Pass, launched by French producer Ratatam offered consumers the possibility to swap their unused mobile phones against a ticket for a comedy show which took place in Forest National in Brussels.